On thursday the 10th of October 2013, the Meeting  2.0 – Imagination, new spaces, new socialities will be held at the Sala Appiani – Arena Civica in Milan. It will be organized by the Italian Association of Landscape Architecture – AIAPP Section Lombardy, included in the Game Garden Landscape Festival, edited by ReGiS –  Historic Gardens Network and AIAPP – Lombardy. 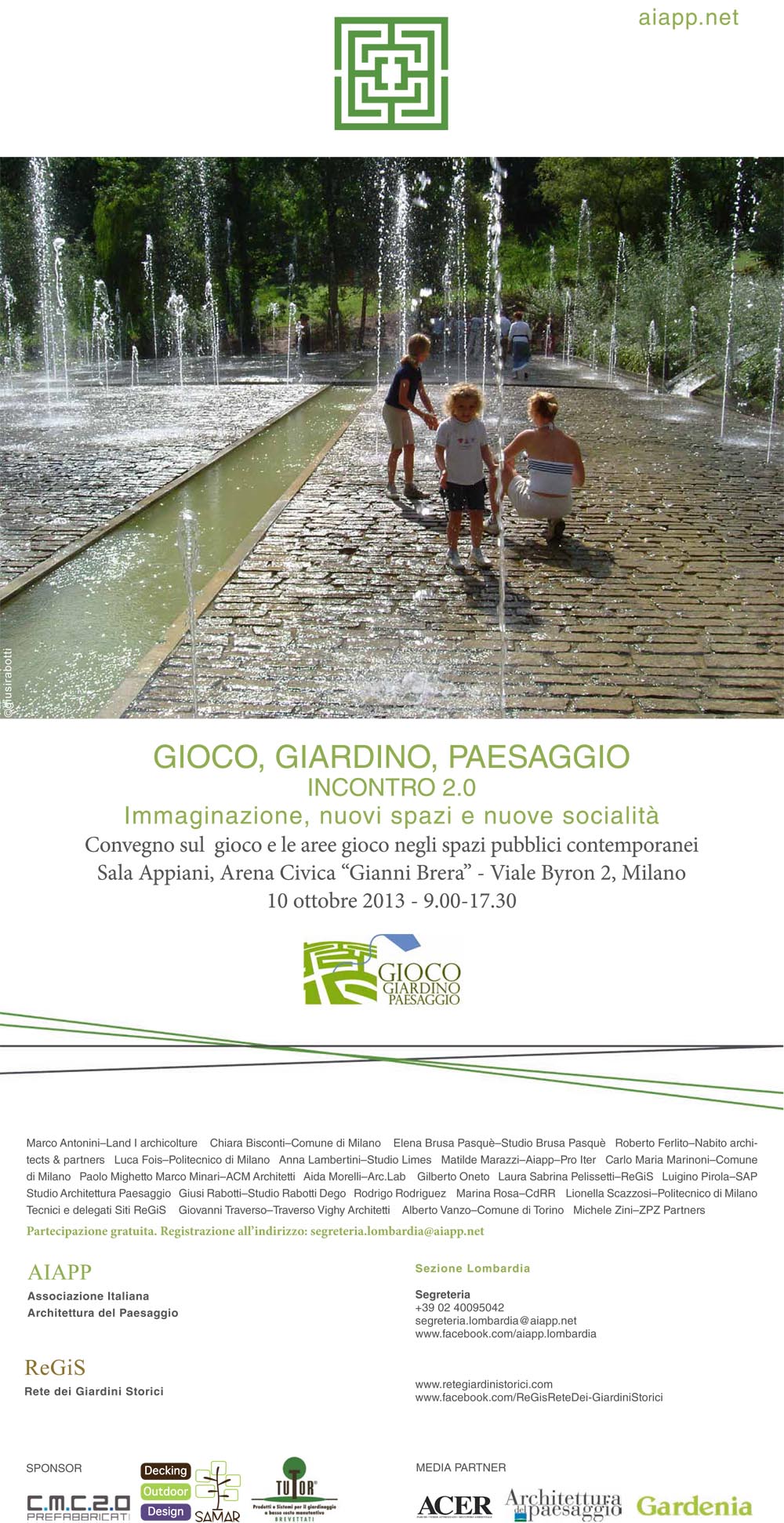 The intervention of our President ReGiS, Laura Sabrina Pelissetti:

The intervention of the Architect Giusi Rabotti:

Press: Italian newpapers and websites talking about the Festival: 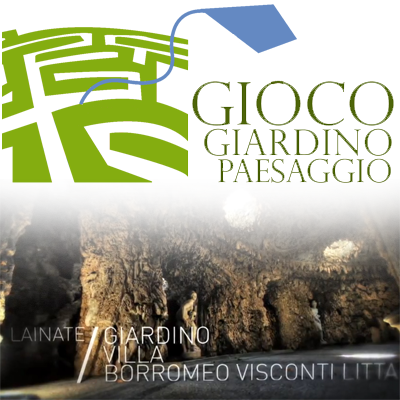